Term limits is a topic that seems to get a lot of attention from politicians during their campaigns but is never talked about again after Election Day in November.  Why?  Because most politicians want to get into office and make it a life-long career.  Both of the major political parties want this as well.  This is why candidates pretend to be for term limits during their campaigns and then flip-flop on the issue once they’re in office.  As much as incumbent politicians ignore the topic, term limits are a good thing for all elected positions and not just for the President of the United States.  Here are some reasons why: 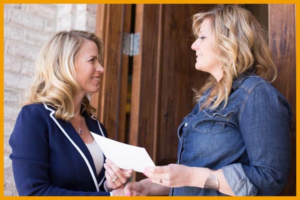 Term limits will promote a limited system of government and return governing power to the people to whom the government rightfully belongs.  I fully support and will fight for term limits.  Utah must find a way to institute term limits for their elected state officials, US congressional representatives, and US senators if we are to fight the stagnation and corruption we read about in the news almost daily.  I’m ready to engage in that fight as your representative.